Born in 1903, Amy Johnson CBE was one of the most influential and inspirational women of the twentieth century. She was the first woman to fly solo from England to Australia and set a string of other records throughout her career.

The Amy Johnson Festival was a celebration Amy’s life, achievements and legacy with a wide ranging programme that appealed to all interests and ages. The festival raised awareness of Amy Johnson’s achievements as an aviator, as an engineer and as a woman of her time, one of the first truly international celebrities.

We created the brand and all the related marketing material for the festival. These included a comprehensive printed programme, exhibition guides, maps, website, signage and a mobile app. There was also a range of merchandise that incorporated the brand: t-shirts, mugs, badges, note books and posters.

The festival “A” logo represents a moth: being indicative of the Tiger Moth plane Amy flew and was synonymous with. The clean graphic style and typography allowed the symbol to be easily implemented into a variety media.

The Moth Collector mobile app was created for the mass engagement public art project: A Moth for Amy. 59 giant fibreglass moths were commissioned by different artist and installed on buildings around the city. The moths could be collected by scanning a unique QR code that accompanied each piece of artwork. Once scanned the moth would be marked as collected and you would presented with information and images regarding the moth. The app also contained a map of all the moths and indicated which were still to be found.

The festival branding was a collaboration with branding consultant Derek O’Conner from New York based Orchard Park. 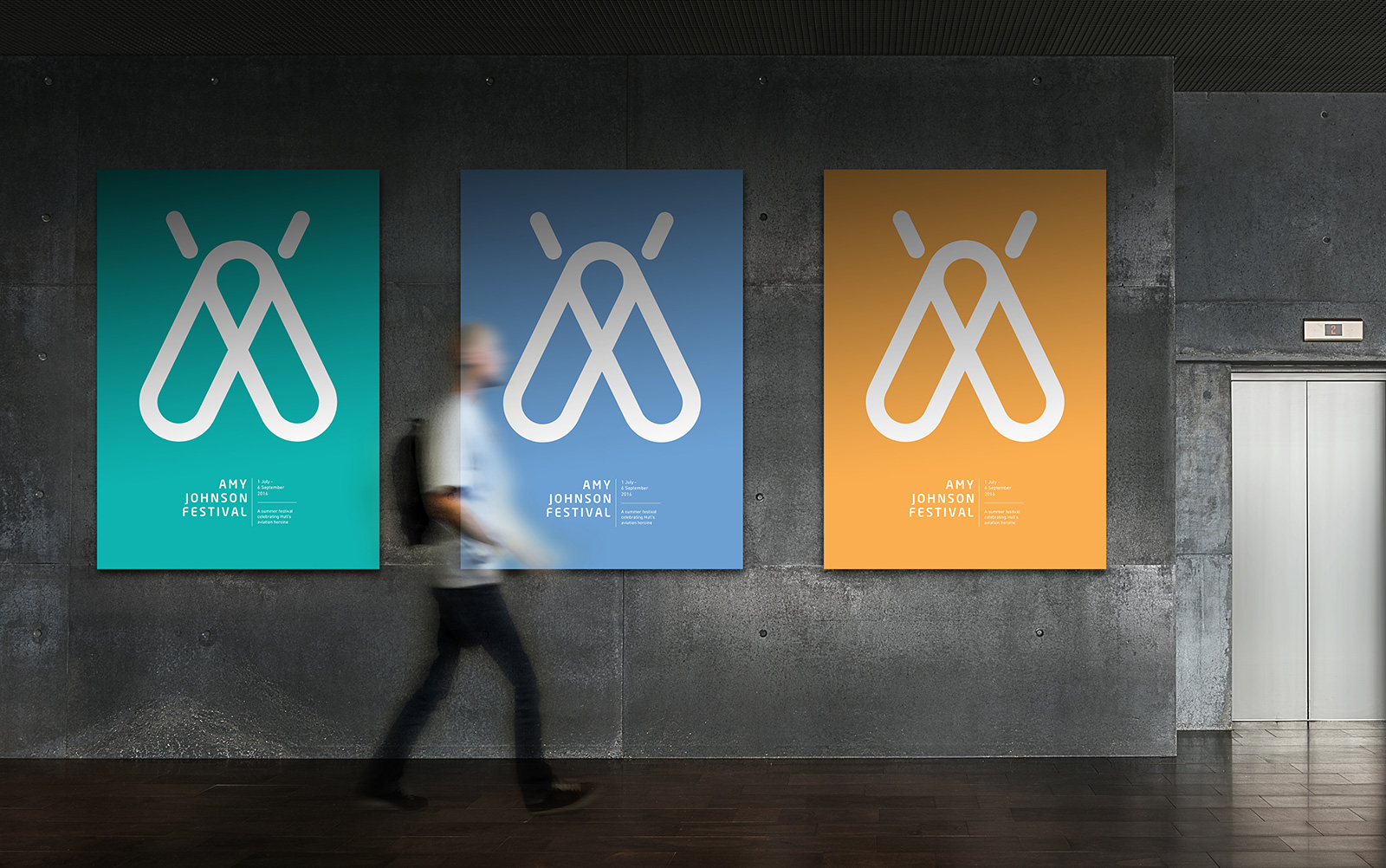 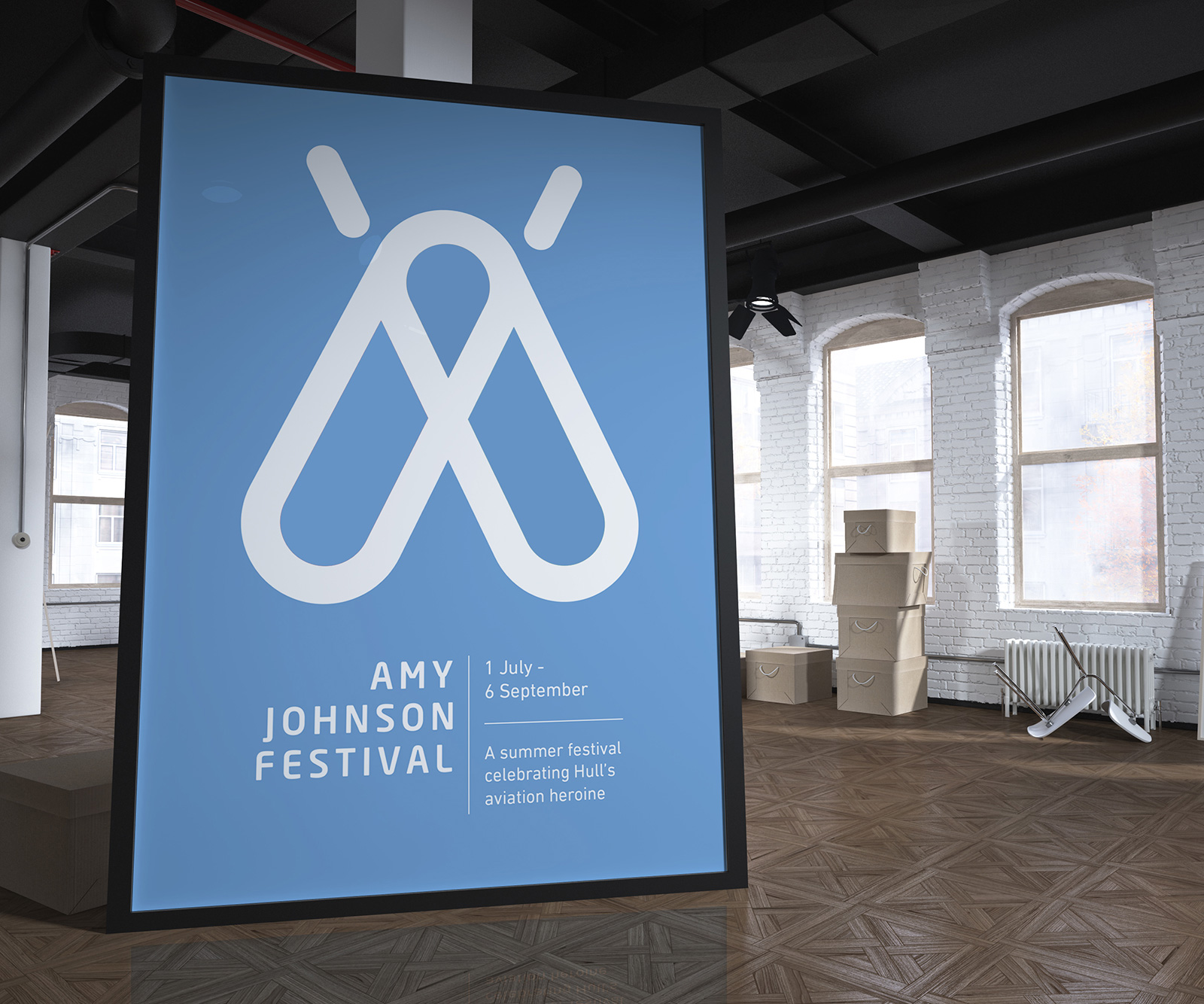 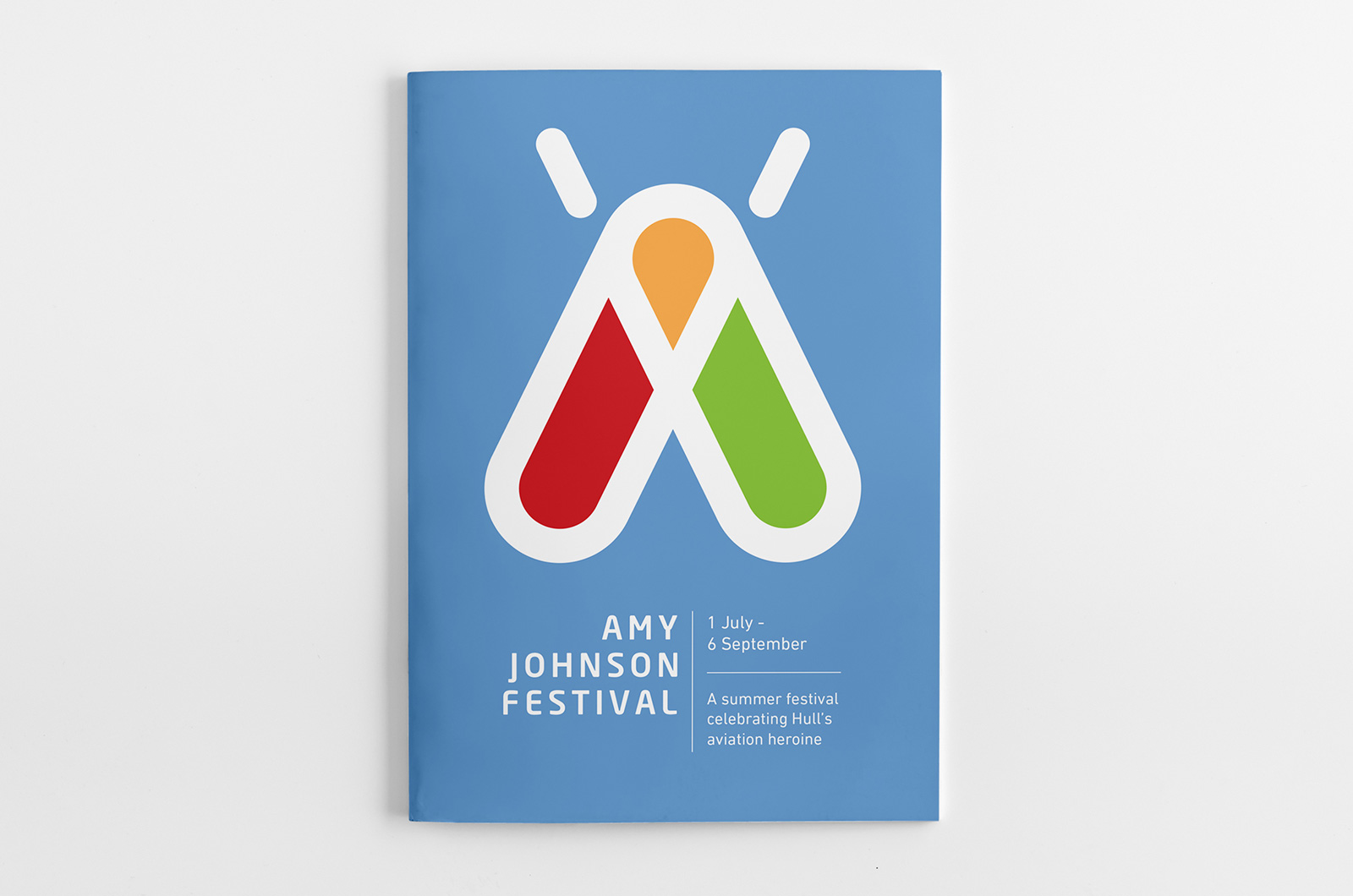 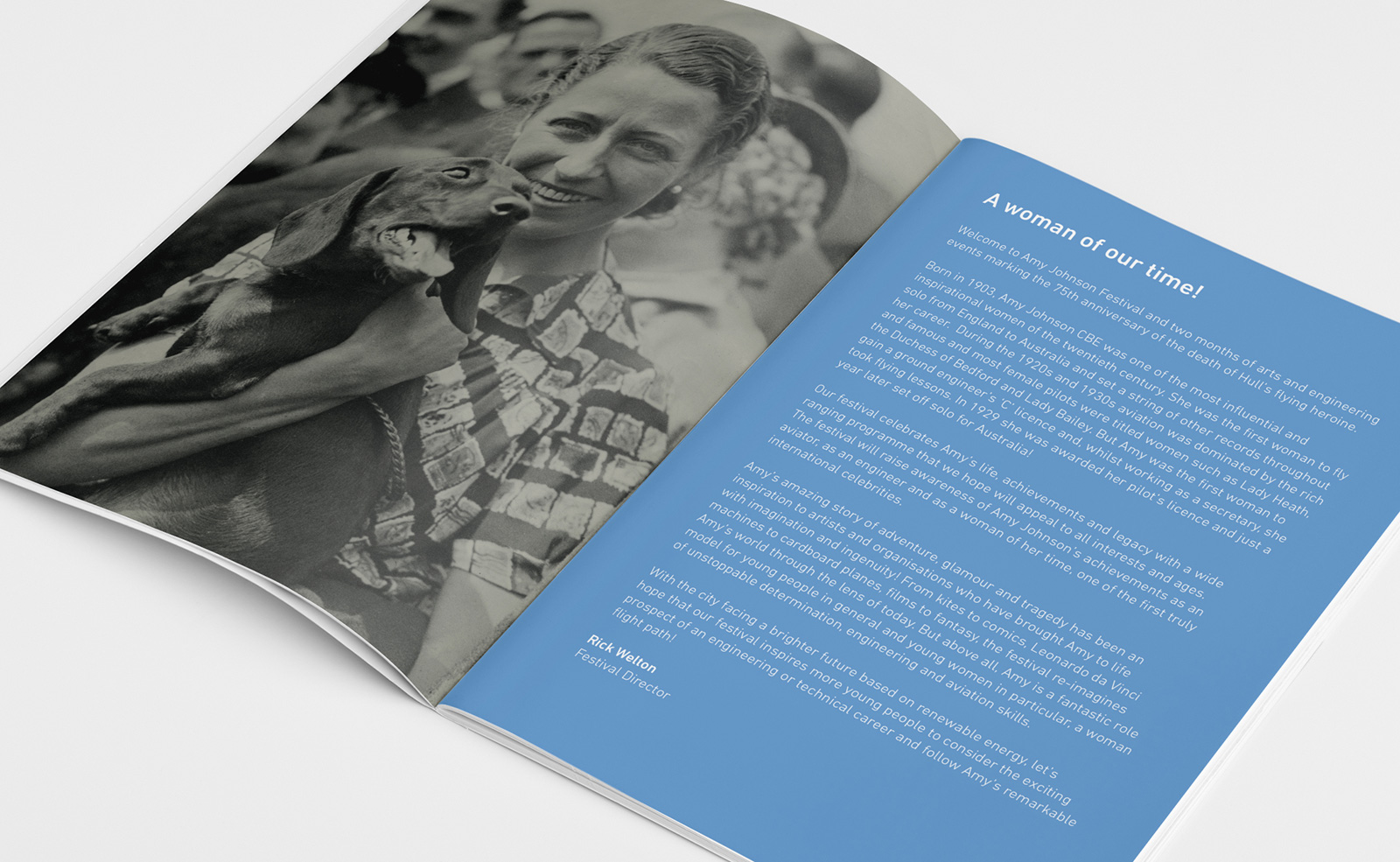 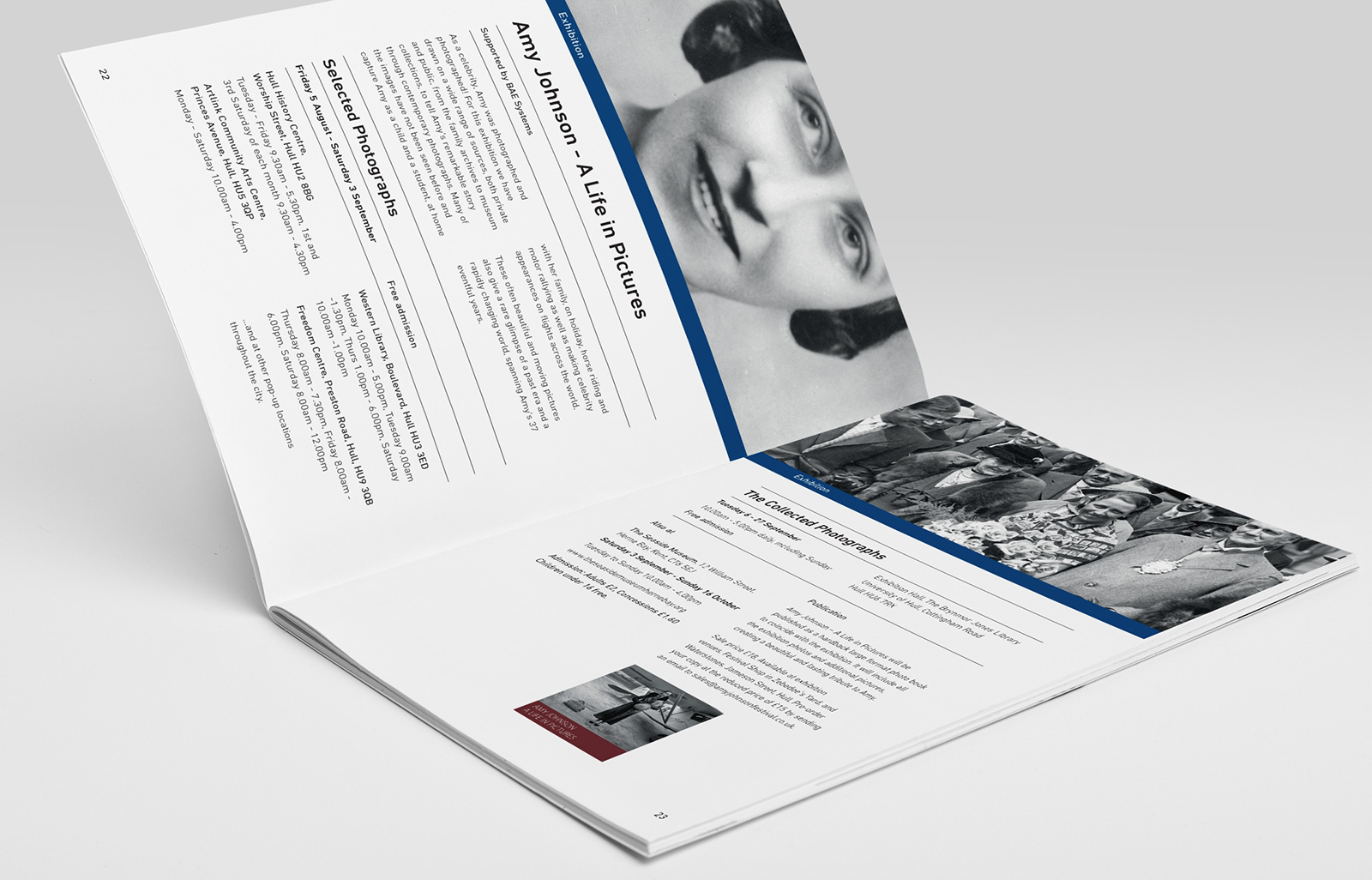 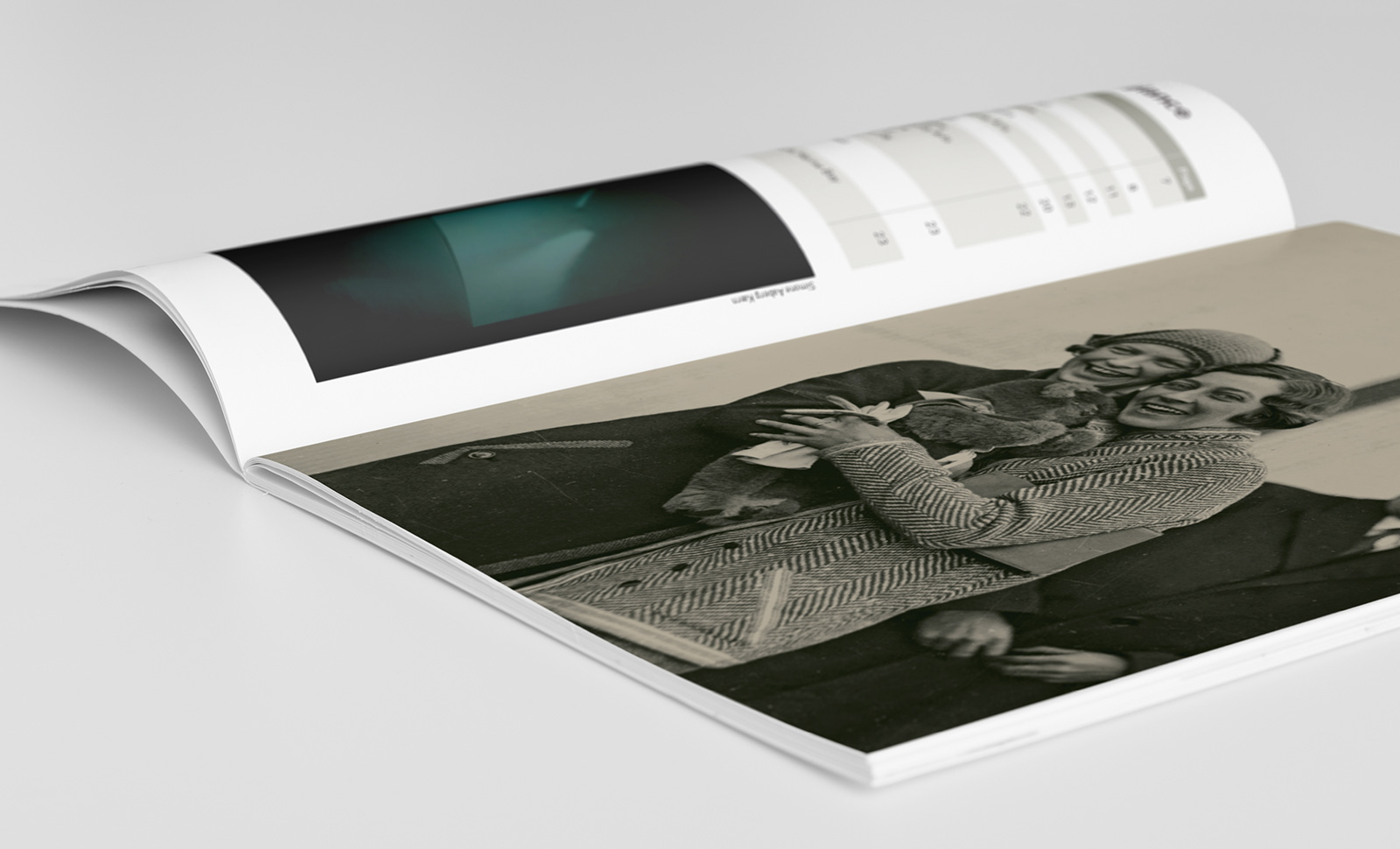 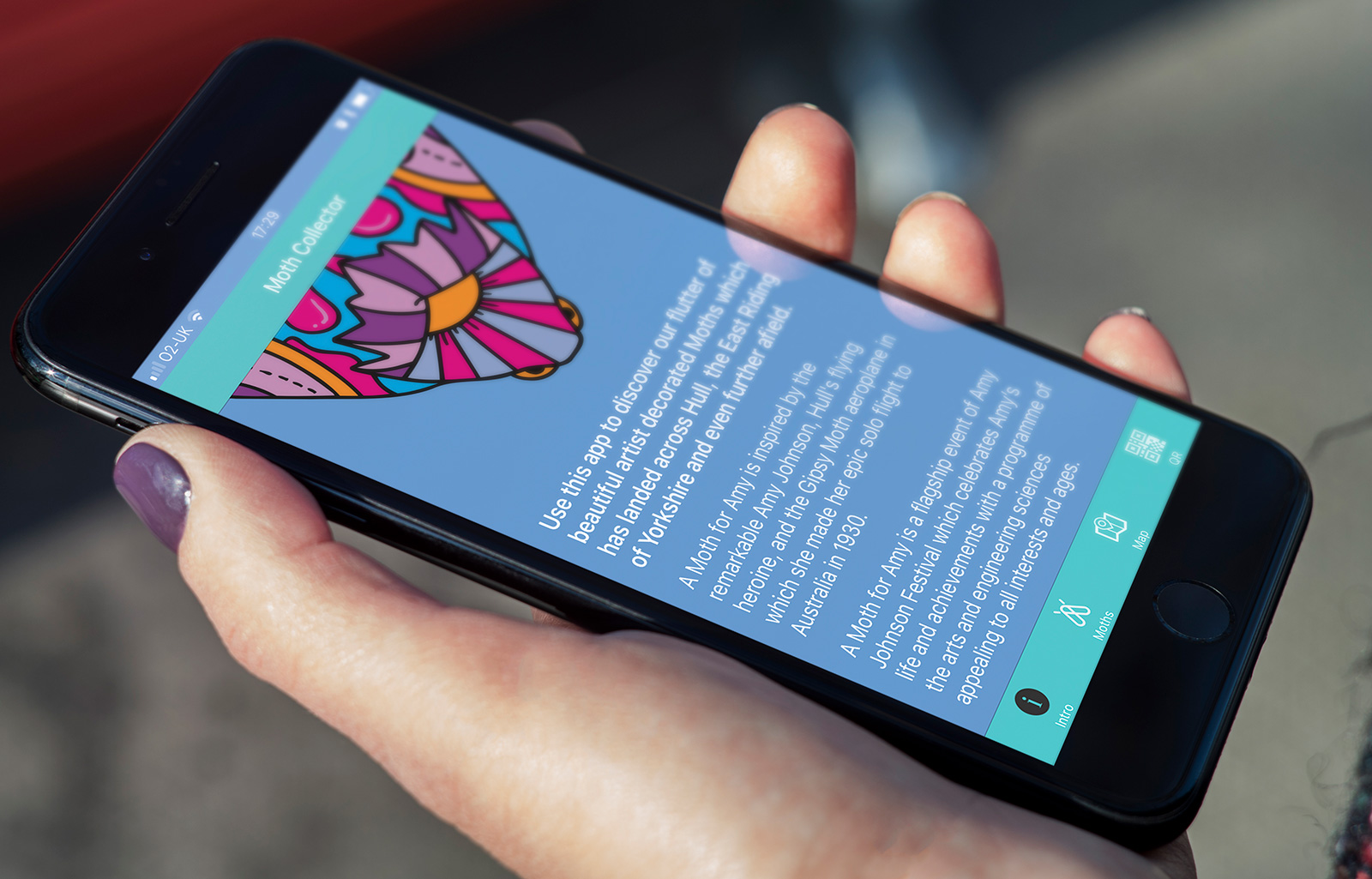 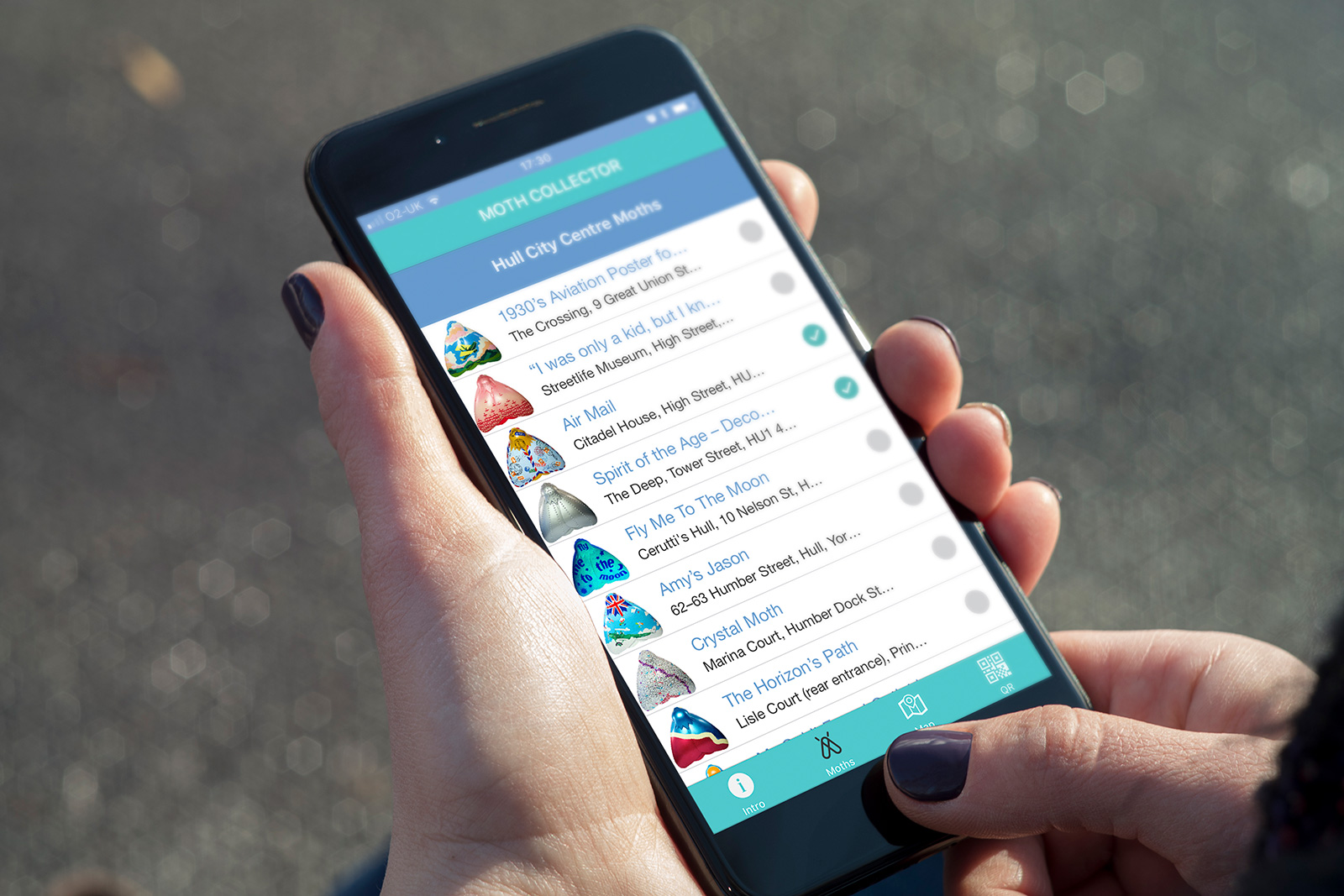 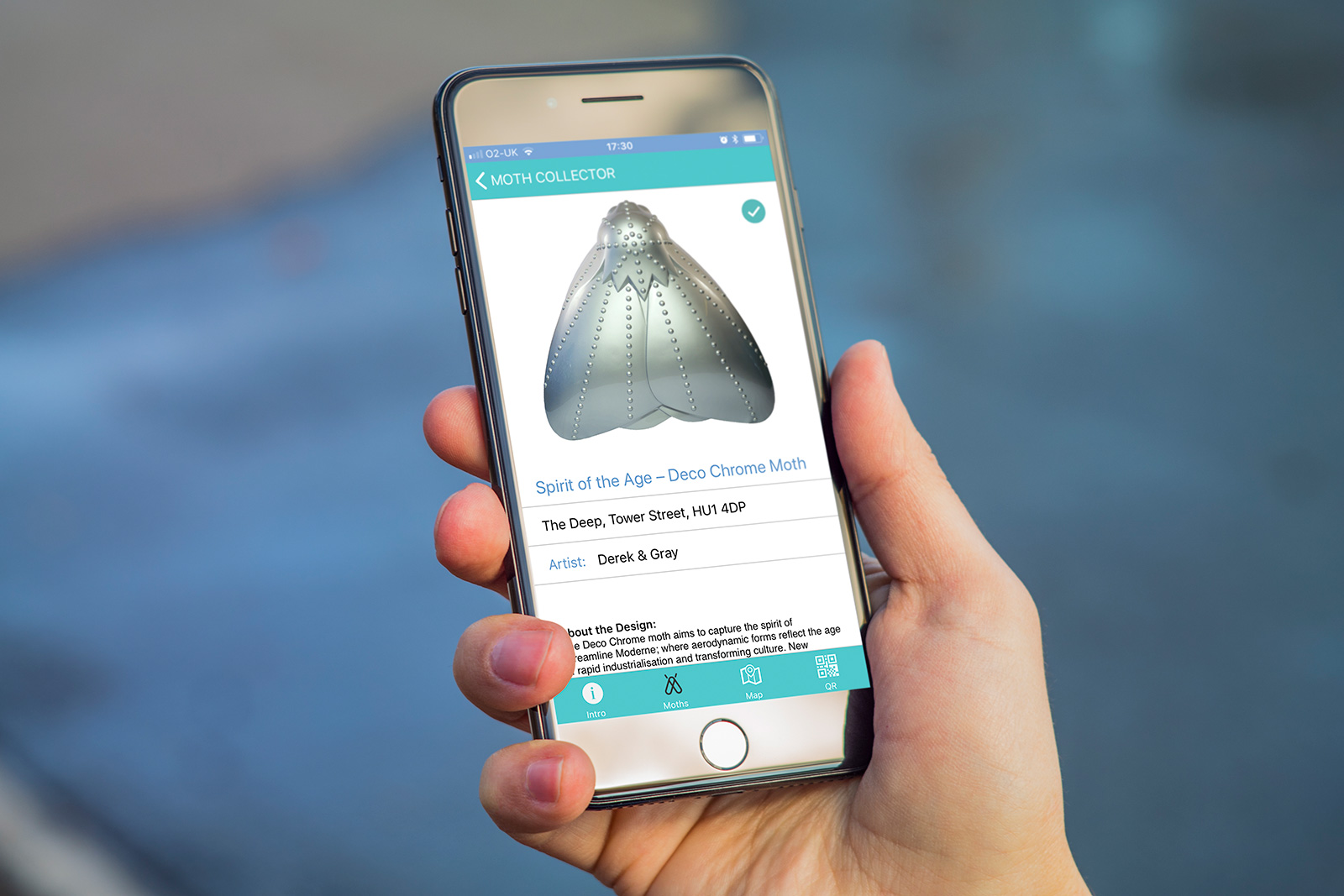 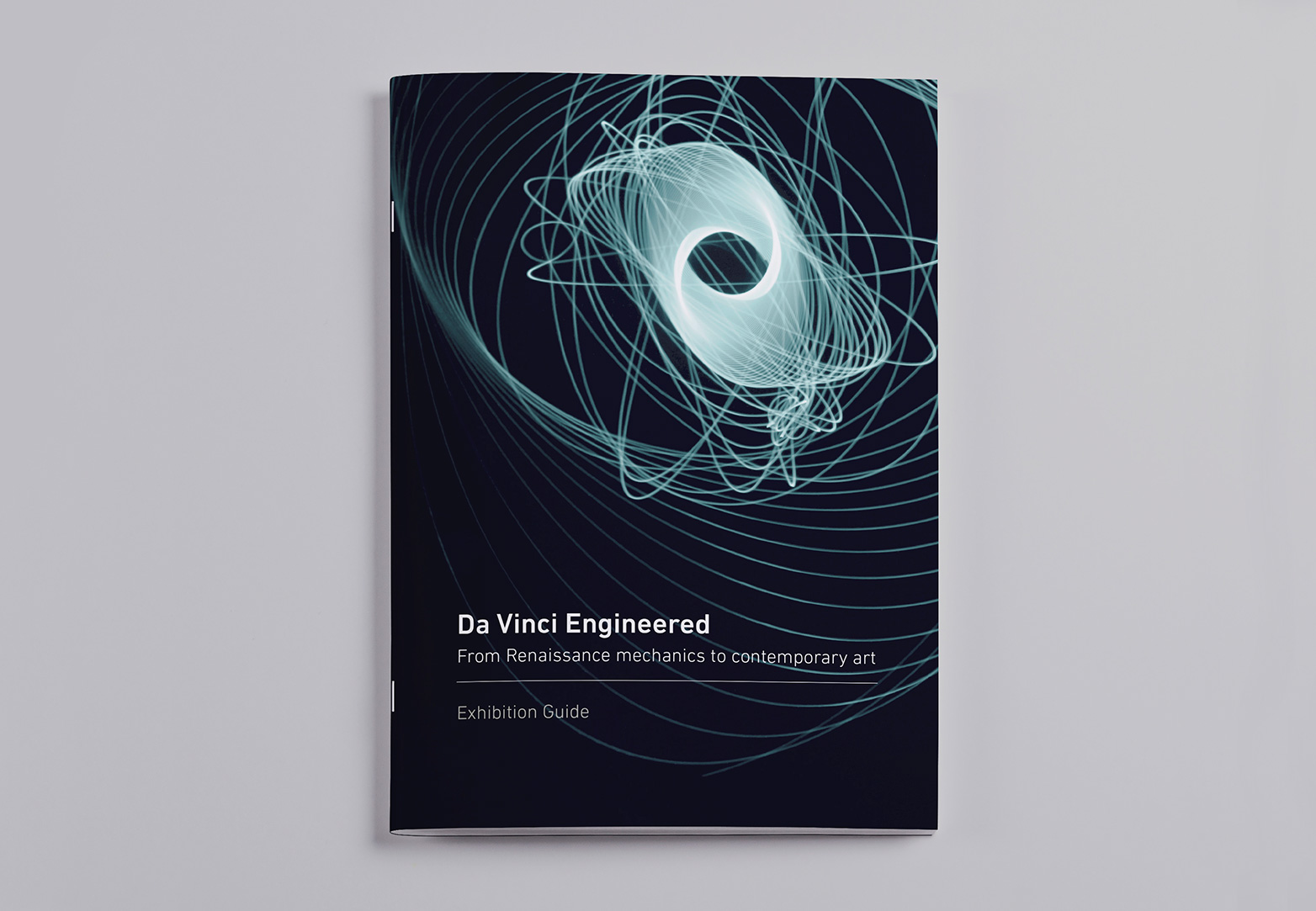 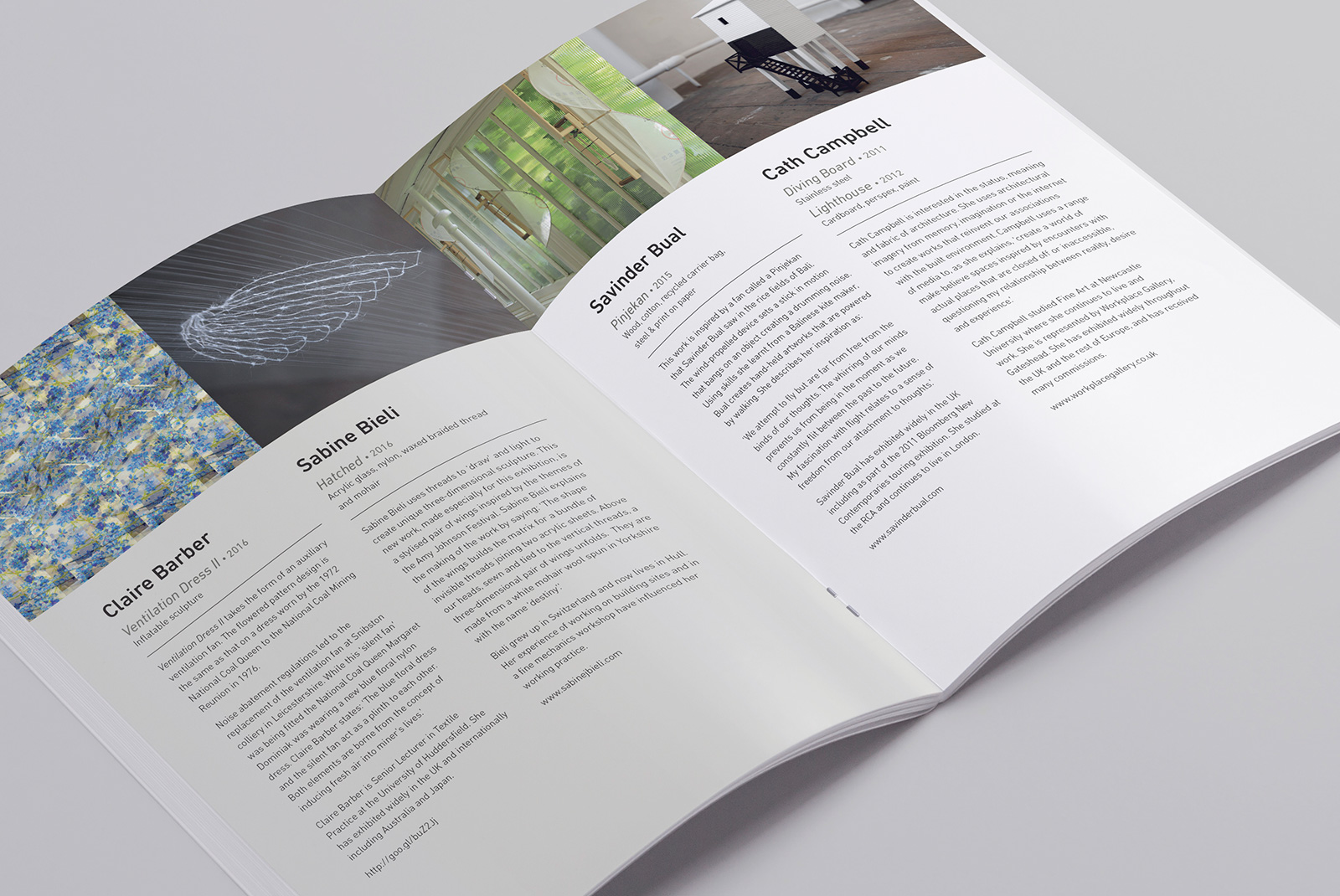